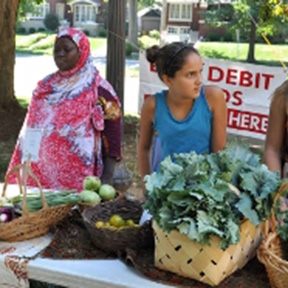 Somalia has faced lawlessness and strife during its decades-long civil war. As the country of 15.8 million continues to experience political and economic instability, its people are increasingly living outside of Somalia. New migrants are making their way to places like Europe, north America and Australia but they face a long and dangerous journey over land and sea. Hundreds of Somalis reportedly died in April 2016 while crossing the Mediterranean Sea and after crossing over land through Northern Africa. And as a result of its long civil war, many Somalis have lived outside the country for many years. Recently, though, Kenya pledged to remove Somalis living in refugee camps from within its borders, potentially sending hundreds of thousands of people back to Somalia who have not lived there for many years, or possibly elsewhere. Some famous articles and books were written by many Somali scholars 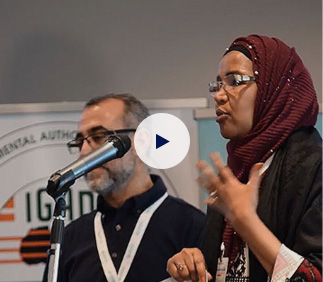 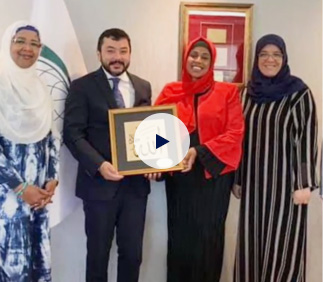 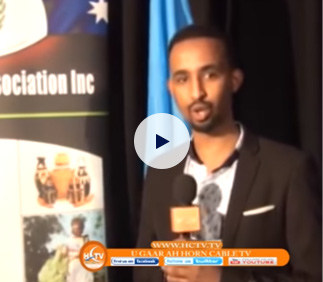